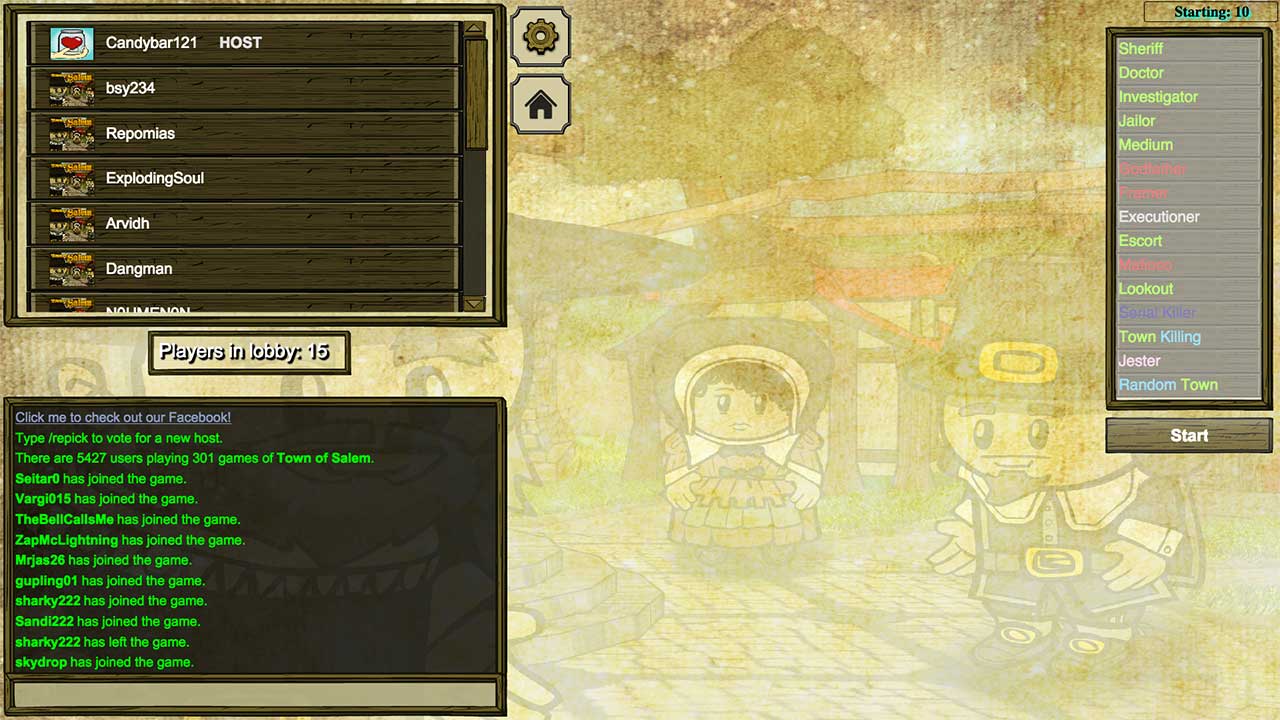 Town of Salem has 48 unique roles ensuring a different experience each time you play. Before a Town of Salem game starts, players are put into a lobby where the host can select what roles will be in the game. Players are then assigned roles at random from the list of chosen roles. Players have an in-game role card that explains their roles abilities and alignments. 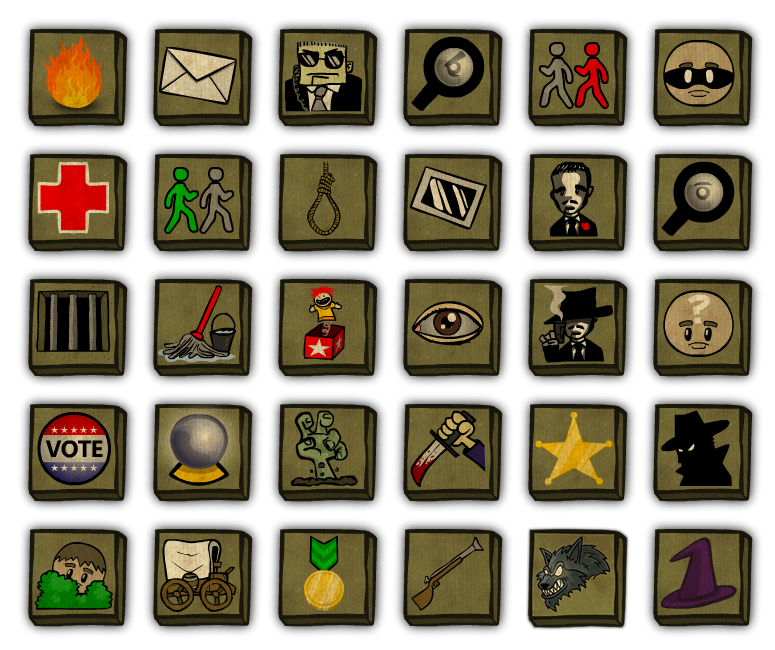 There are currently over 300 unique achievements in the game. Earn Merit Points by unlocking Achievements. Achievements are unlocked when you do certain impressive feats, such as burning five people at once as the Arsonist. You can view all the Achievements you have unlocked and the ones you have yet to get on your homepage. Get the rarest Achievements and show ’em off to your friends!

In order to login you must be registered. Registering takes only a few moments but gives you increased capabilities. The board administrator may also grant additional permissions to registered users. Before you register please ensure you are familiar with our terms of use and related policies. Please ensure you read any forum rules as you navigate around the board.